When you’re going through any kind of adversity, reading can be a lifeline. Whether you’re craving pure escapism or seeking solidarity in stories that mirror your own, there are books …

View PostReading With A Chronic Illness – Tips And Tricks

This time last year, the words ‘social distancing’ would have had no place whatsoever in our vocabulary. Fast forward to July 2020, and the news that The Showstoppers would be performing a socially distanced improvised musical was enough to make my stagey heart sing for the first time in months.

So many of us are badly missing theatre and feeling somewhat helpless about the devastating challenges the arts industry is going through. However, if the creatives in this area are one thing, they’re resilient… and Showstopper’s efforts to produce a remote, socially distanced musical to be streamed to audiences at home is a prime example of that. Based entirely on audience suggestions being communicated via YouTube’s online chat feature, the talented cast and crew improvised an entire hour-long musical, complete with storylines, punchy humour and even live music from the band. Tickets were incredibly affordable, with standard and concession prices available, and in my opinion, provided excellent value for money.

I’ve been a fan of The Showstoppers for a long time now, and I’ve been lucky enough to physically attend a fair few shows of theirs over the years. The company’s ability to improvise so seamlessly and with such humour blows my mind every single time, and I’m thrilled to say that July’s online offering packed just as much punch as any other of their performances. This particular show found itself set in a mysterious bookshop, encapsulating complex relationship dynamics between members of the book club, an enigmatic poem that shrouds the characters in mystery, and a deceased father who wears a hat to disguise his lack of personality. Songs were also improvised in the style of Dear Evan Hansen, Hamilton, Beetlejuice and more, and a personal highlight was Justin Brett emotively belting out “READ FOR MEEEEEE” in honour of the Phantom of the Opera, which genuinely had me belly laughing from my sofa.

Oh guys. I’d highly recommend grabbing yourself a cuppa and getting comfy before reading any further; we’re going in for a deep dive with this one. Although the following piece …

[#AD] Many thanks to CBDDirect2U for sponsoring this post! For a 40% discount code for products in their range, keep on reading. As always, all opinions are my own. If … 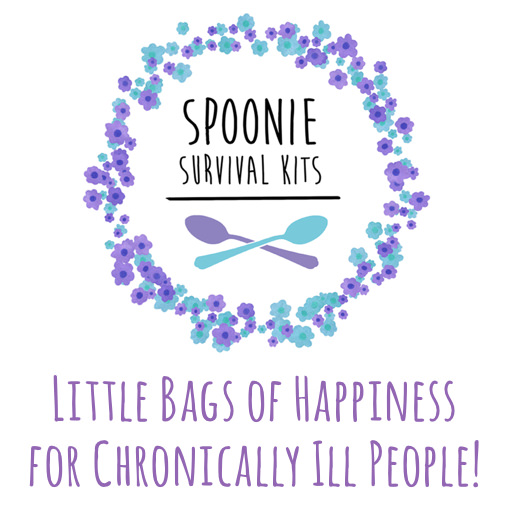 Gahhhh, had the loveliest few days ever at @oldfor

Don’t mind me, just trying to get a blog post ph

Have a throwback to around this time last year bec

[#AD] For this month’s @careco_mobility piece, I

Ello! Just popping in with a throwback photo to le

Scroll back to top